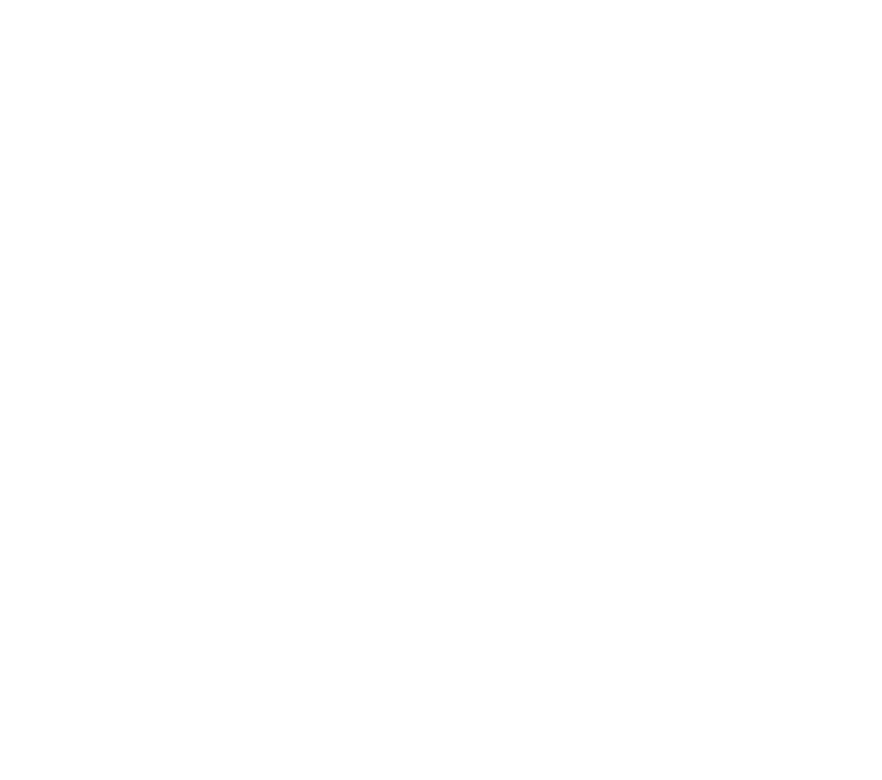 The Cold War has not ended and the infamous Stasi Secret Police are working hand in glove with the Soviet Union, their plan .... GLOBAL DOMINATION.  Their only stumbling block is undercover agent Jack Stone, a fearless Special Operations Martial Arts expert working for a classified unit nicknamed the Ninja Squad.

Berlin City of Spies is a tale of espionage set in Cold War Berlin during the 1970s - 1980s, weaving its way to intriguing events in 2000’s.

This espionage fiction book, which includes historical Cold War photographs many of which are taken by the Author himself, is the first in a series involving the lead character - Agent Jack Stone - working for a top secret Government Spy unit.  "Traitors in the Wind" is available now in Paperback and Kindle formats.