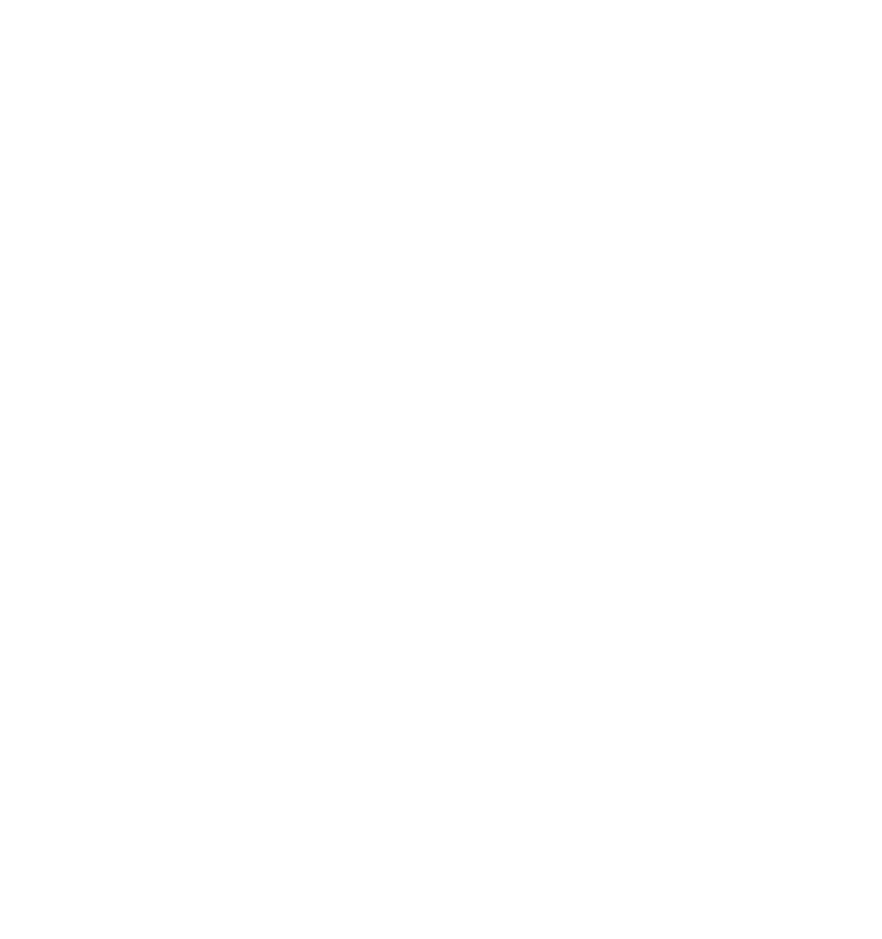 OTHER BOOKS BY GARY MURRAY

Traitors in the Wind (fiction)

Enemies of the State (non-fiction)

An Introduction to Judo (non-fiction)

ABOUT THE AUTHOR OF Berlin City of Spies

During the Cold War Gary worked in Berlin on Surveillance Assignments which took him behind the Wall into East Germany where he experienced first hand the Stasi Secret Police. His latest 2013 book release BERLIN CITY OF SPIES is a tale of espionage set in Cold War Berlin during the 1970s - 1980s, weaving its way to intriguing events in 2000's. This is a work of pure fiction and in no way purports to be related to the Author's official work. Berlin City of Spies is Espionage Spy fiction with a mix of Cold War, Stasi, Intelligence Services, Undercover agents, Martial Arts, Berlin Wall, Checkpoint Charlie, Soviet Union and much more. Berlin City of Spies is the first in a series involving the lead character - Agent Jack Stone - working for a top secret Government Spy unit, second in the series TRAITORS IN THE WIND is available now from Amazon - kindle and paperback,

In addition Gary is a 5th Dan Martial Arts Instructor in Judo, Karate, Kempo and Taiki-Ken, and has written AN INTRODUCTION TO JUDO which is a beginners guide to the Japanese Martial Art of Judo. He is also a qualified Pilot of Fixed Wing Aeroplanes and Helicopters.

Gary Murray is the Author of seven Spy, Epsionage, Intelligence Services, Martial Arts, fiction and non-fiction books. He is a former British and U.S. undercover agent having also served in an Armed Forces Police and Security Unit