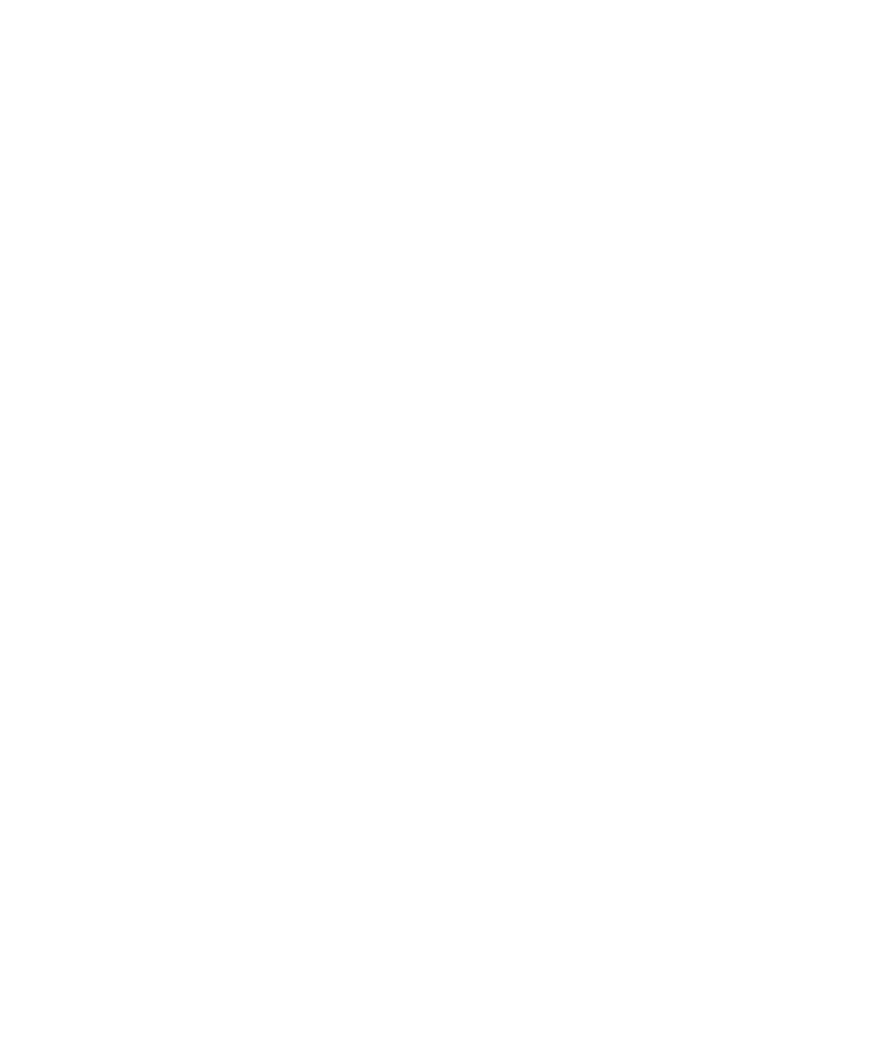 A new spy book written by local author Gary Murray is fiction with a difference, in that it has been created to educate readers about the true events which occurred during the Cold War, through to present time. Berlin City of Spies tells of the activities of an undercover spy unit and special agent Jack Stone who is sent to Berlin to track down British traitors who have been assisting the dreaded Stasi Secret Police.

The author, himself a former undercover agent during the Cold War, carried out surveillance assignments in Berlin and has first hand experience of the Stasi and counter espionage operations, so he is more than qualified to write such a book.

His fictional story is presented on a backdrop of actual events that occurred between 1961- 1989 and 2003. In particular the erection of the infamous Berlin Wall. Millions of German citizens were trapped in the East for 28 years, during which time they were force-fed the Communist way of life. To add atmosphere to this action packed story, Gary has included photographs, many of which were taken by himself whilst working in Berlin.

During the course of researching his book Murray returned to Berlin where he located and interviewed a former Stasi Secret Police Senior Officer, who revealed information that has been reproduced in the story. Actual documents relating to the Stasi officer’s career are also included, many of them being signed by Erich Mielke, the now deceased head of the East German Spy organisation, and the most hated man in Germany since Hitler.

Murray’s reasons for writing fiction mixed with fact are many: “Firstly we must not forget the millions who were trapped in the East for all those years, and those who died attempting to escape, many being   shot   as   they   tried  to  climb  the  Wall.

Families were destroyed and in some cases turned against each other,informing for the Stasi. Let us also remember the members of the Armed Forces working undercover, for example the Brixmis Teams who bravely sent unarmed agents into the East to collate intelligence, and what about the civilian undercover agents responsible for tracing down Stasi spies?”

According to the storyline the Cold War is not over, the Soviet Union and former members of the Stasi are colluding to dominate the world. When asked if this was truth or fiction Murray replied: “The Cold War did not end when the Wall came down in 1989. Berlin, London and other major cities are still saturated with Soviet/Stasi type intelligence agents. It’s the same old spy games, but in this day and age things are more high tech.”

Berlin City of Spies, published by Make Words Count, is available now in paperback and e-book formats from Amazon, Kindle.

“This novel by long standing ABI Member Gary Murray is clearly based on many of his own true experiences during his undercover work as a member of the Armed Forces Police and Security Unit - the Special Investigation Branch (SIB).

His work in Berlin during the Cold War is the setting for his adopted character “Jack Stone” who takes us through undercover assignments which are certainly not for the faint hearted.

The depth of espionage and the intriguing world of “top secret spies” will make it difficult for spy novel fans to put the book down.   A really good read.”

Berlin - City of Spies takes the reader back to the Cold War. Dressed up as a novel, the reality of life at that time is embedded in the plot and for that reason it is a very good read. Of course it helps that the author was involved at the time and so fact is mixed with fiction. There is a selection of photographs that show what it was about and really adds to the content. I personally like a photo section in books like this as it gives a flavour of what was a grim time.